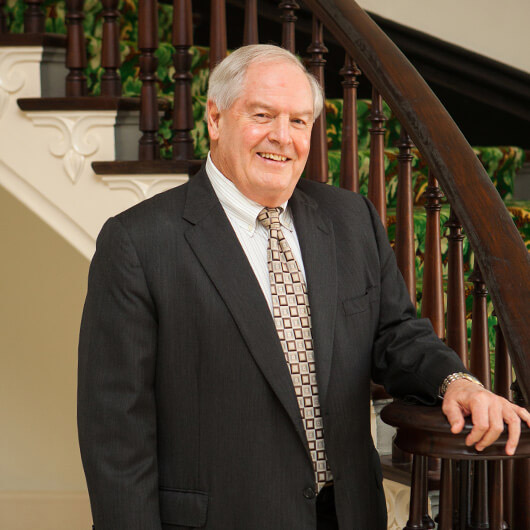 Following a successful career as President & CEO and Board Chairman of Southern Guaranty Insurance Companies, Jim Ridling was appointed to serve as the Commissioner of Insurance for the State of Alabama. Jim has served as Chairman of the Board of Directors for Jackson Hospital and the River Region United Way. He was also a board member of the Montgomery Airport Authority, the Montgomery Area Chamber of Commerce, and the Central Alabama Community Foundation. Jim earned his Bachelor of Science degree from the University of the Ozarks in 1967. He continued his studies at Michigan State University and Stanford University, CA.